Dubai, February 2, 2016 - DME, the premier international energy futures and commodities exchange in the Middle East, announced today a set of records for the month of January 2016.

The Exchange also saw traded volumes increase by 17% year-on-year amid strong interest in the DME Oman contract from commercial and financial firms around the world.

Owain Johnson, Managing Director, DME said: “We are delighted to start 2016 with these 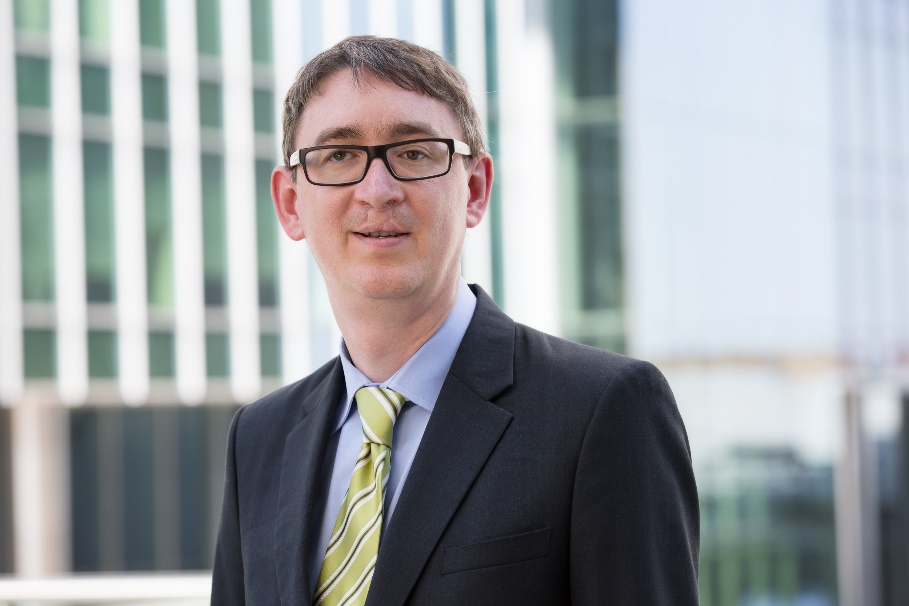 records. Today’s turbulent markets confirm the need for a regulated exchange that offers risk management and hedging solutions in this part of the world. We are witnessing a developing appetite among oil sellers and buyers to trade and get oil delivered through DME, the only regulated energy exchange in one of the biggest oil producing regions.”

Johnson added: “DME plays a major role today as a reliable pricing point for Middle East crude oil going east.  Our growing customer base, have confidence in the transparency of the benchmark and its ability to capture the real supply-demand situation in the East of Suez market.